26 Oct
There are times in life that push you beyond your comfort zone. Those are moments that cross a line you’ve never stepped over before, the ones that break new and unfamiliar ground. While at the time you might feel overwhelmed, confused or that you’ll never see the light at the end of the tunnel, eventually you’ll cross the Rubicon and look over your shoulder at all the hurdles you’ve overcome. 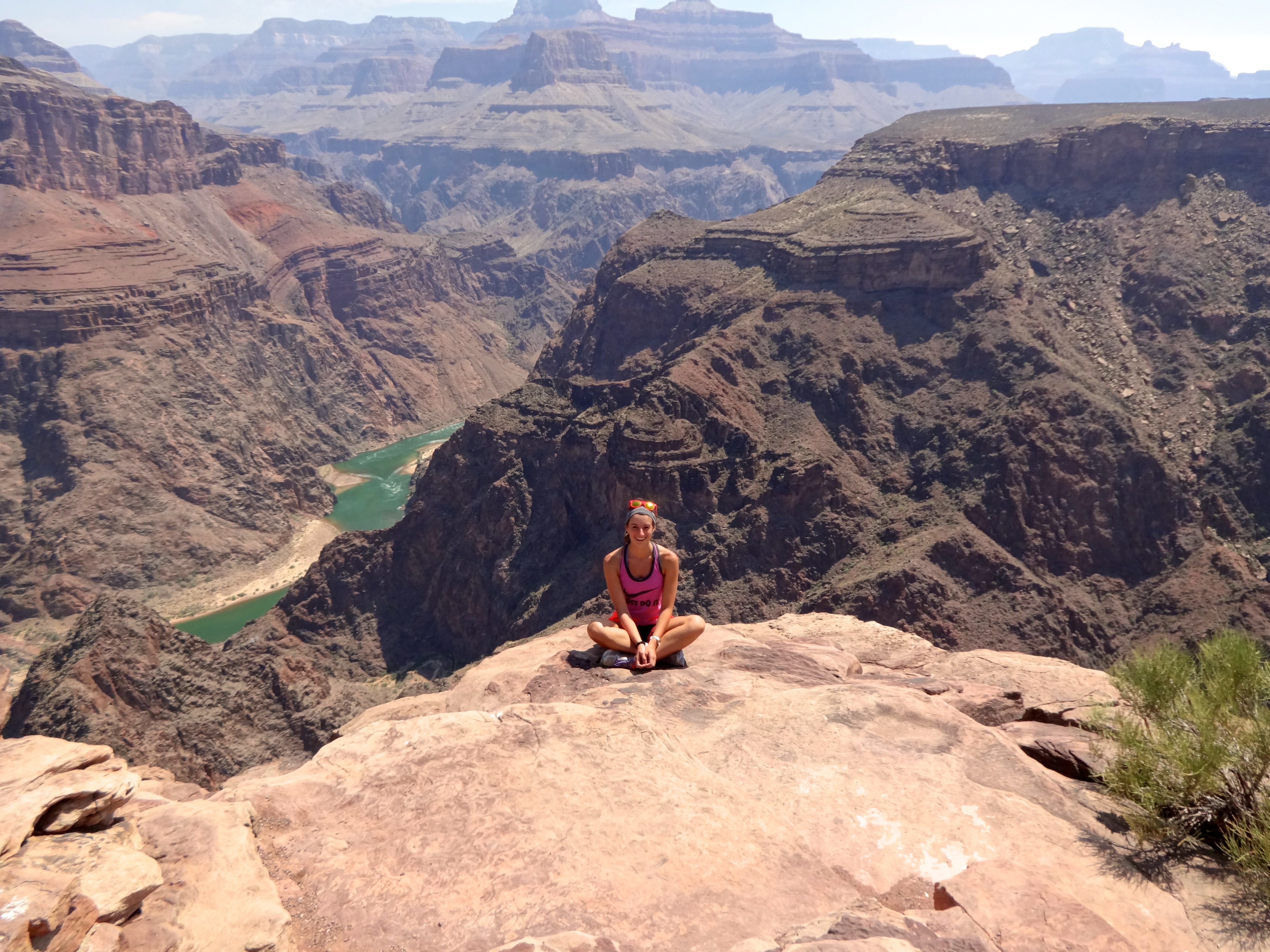 It’s those defining moments in life that have made me a richer, stronger and more accomplished individual and I’ve never gone through more of them than during my study abroad year in South Carolina.

Here are the top five moments that my study abroad year made me a stronger person:

Saying goodbye to my boyfriend, my family and my friends before I departed for South Carolina was the hardest thing I’ve ever had to do. Not only was I nervous about the prospect of flying to the USA alone and having to make a completely new life for myself, but I was terrified by the possibility that my trans-Atlantic absence would cause my cherished relationships to grow apart.

If that momentous plunge into the unknown wasn’t enough to make my knees buckle at the airport, arriving in Columbia without any of my suitcases added an unwelcome logistical nightmare to my long-haul emotional exhaustion.

Two days before my new friends and I were set to depart for a weekend trip to Asheville, North Carolina, I woke up with a debilitating case of the flu. It turned out to be the worst case I’ve ever had to date—my body ached, my eyes were stinging, my head was searing and then ice cold and I was waking up shuddering and covered in sweat in the middle of the night.

The only time I left the flat was to traipse through South Carolina’s first batch of snowfall in decades to visit the doctors. When I got there, I had to stick a swab up my nostrils and pay $50 for Tamiflu, which turned out to make me vomit. Needless to say, I never made it to Asheville.

While I didn’t experience much homesickness during my first semester, when I returned to South Carolina after a brief Christmas in England, it hit me like a ton of bricks. I was looking at my American surroundings with a British cultural appetite, just wishing I could curl up in a pub drinking mulled wine and eating mince pies with my loved ones at home.

No matter how incredible South Carolina was, I was still yearning for British home comforts and familiarity.

Contracting gastroenteritis in the Arizona desert

At the end of my study abroad year I decided to take a group tour through California, Arizona and Nevada with a group of 12 people I’d never met. By day three I contracted gastroenteritis, a common bug that causes the stomach and intestines to become inflamed. Anyone who has battled through it will have spent at least 24 hours projectile vomiting and running to the bathroom to cope with severe diarrhoea. 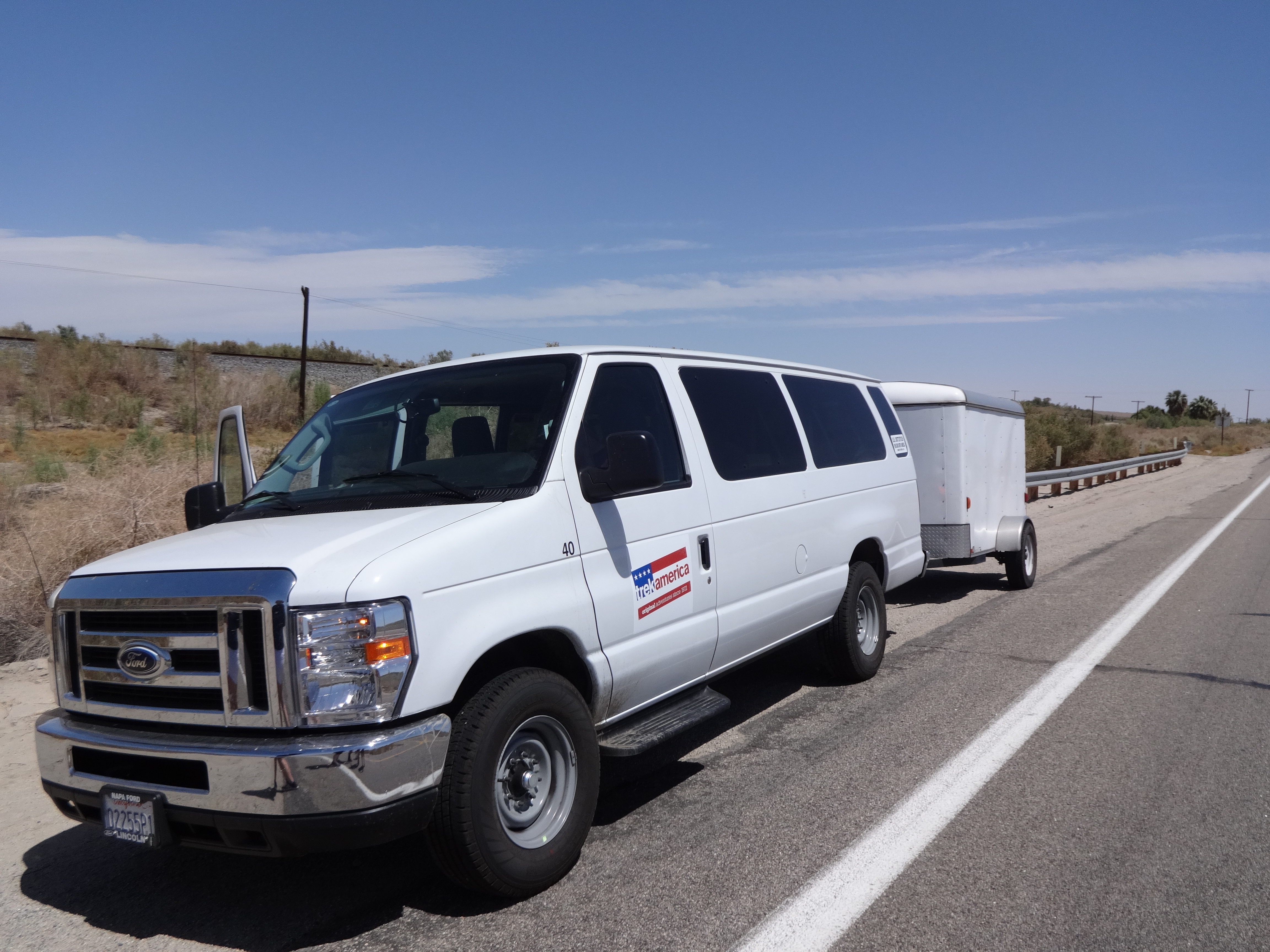 Lucky for me, I contracted the notorious bug in the middle of a six-hour drive through the Arizona desert. No gas stations, no bathrooms, just a single road ahead surrounded by distant mountains and dust devils dancing along the horizon. We spent the afternoon stopping and starting the minivan as I launched myself out of the door to vomit on yet another helpless Joshua tree.

Having my laptop stolen in LA

When I returned to LA on the last day of my trip around the West Coast, raring to Skype home and tell my family and friends about all of my trekking tales, I came back to our hotel to discover that my laptop had been stolen.

While my new friends spent their last evening together exploring Hollywood and indulging in all-American food at the Hard Rock Café, I spent my night getting crime reference numbers at the LAPD station and calling home to try and find my laptop receipt.
While looking back down the road can be a painful trip down memory lane, revisiting these moments fills me with an immense sense of pride and gratitude. If it weren’t for my year in the States, I wouldn’t have learned that, despite everything, I have the inner strength and resolve to carry on when life gets tough.

These are the defining moments I talk about in job interviews. When an employer says “tell me about a time in your life when you had to use initiative,” I now have a bank of memories and experiences to draw from to demonstrate my energy, resilience and independence.

Above all else—isn’t that what studying abroad is all about? 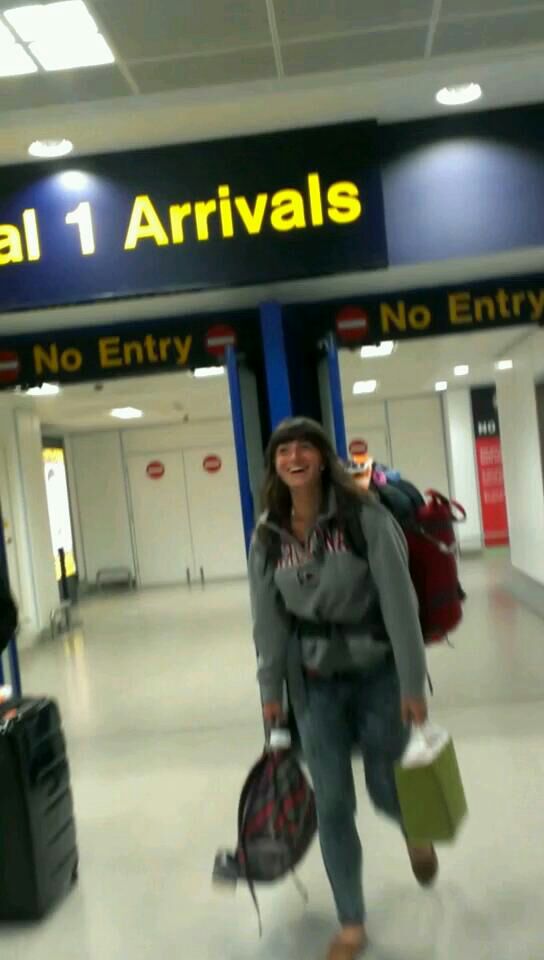