How small acts of kindness transformed my year abroad

Studying abroad? Here’s why the small acts of kindness mean so much, and why you should give something back to the international student community

If you’ve recently returned from studying abroad you’ll remember how daunting everything seemed at the beginning of your experience. Arriving in a foreign country with jet lag and a single suitcase suddenly makes all the little things incredibly important. The smallest acts of kindness from people in your host country can help make you feel at home, from the kind passenger on your outbound flight to the welcoming student ambassador who showed you to your new halls of residence. 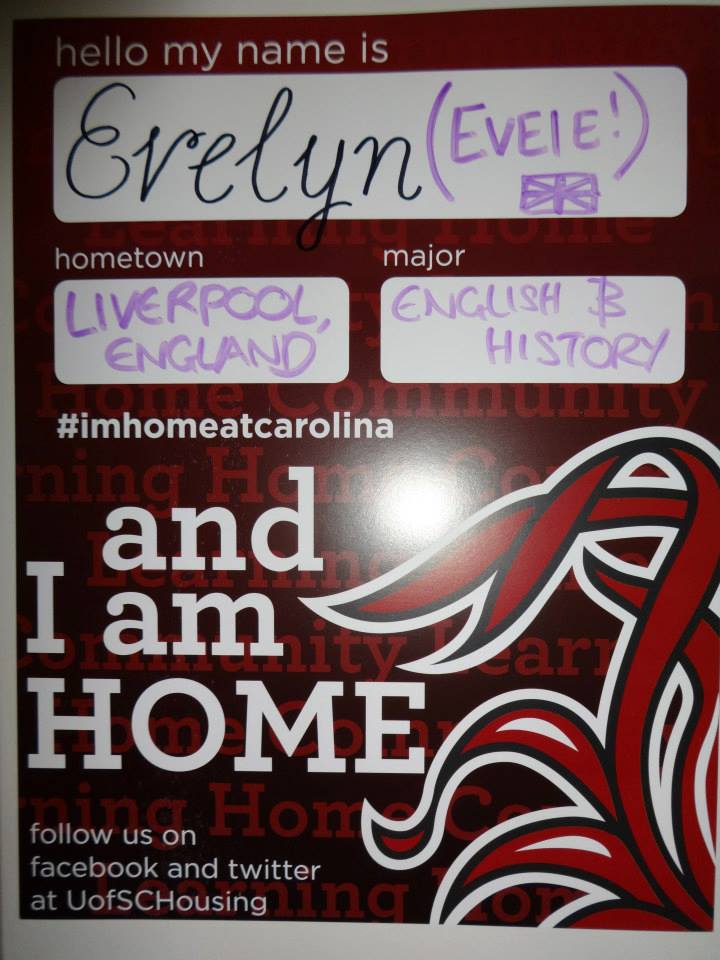 Many of these comforting encounters begin before you arrive. Before I studied abroad in South Carolina, I was lucky enough to meet up with Spencer, an American student who was on exchange in England. While I’d been given plenty of information from the study abroad office, it was great to hear about my host community first hand so I could truly get a sense of what to expect out there in the Palmetto State. What’s more, we stayed friends. As an exchange student who didn’t know a soul in America, making just one American friend who knew about the ups and downs of studying abroad was immensely reassuring. 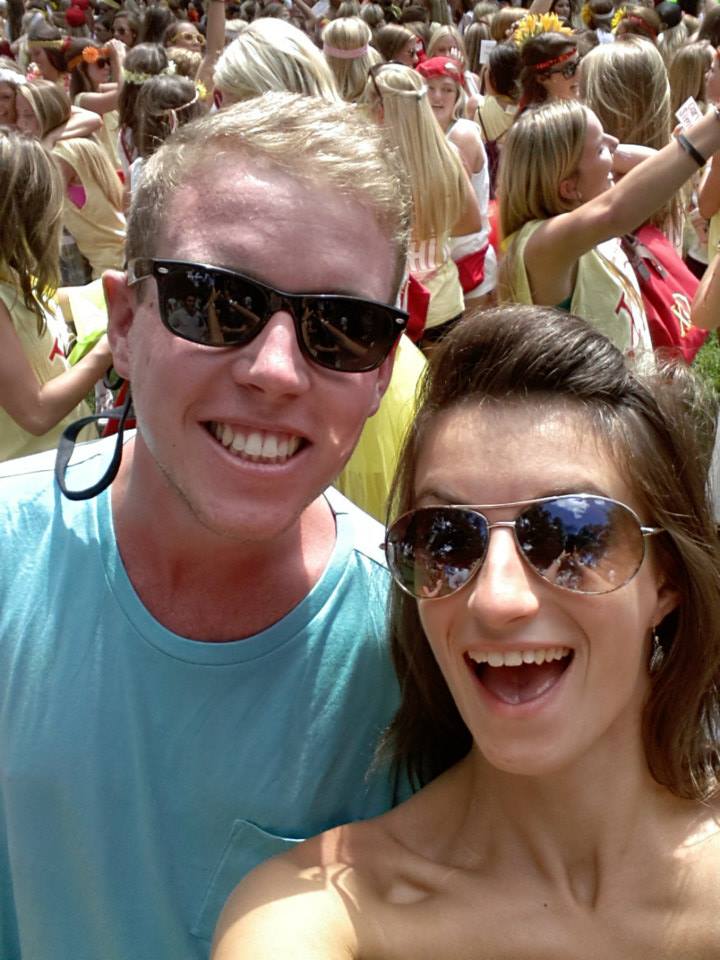 Then there were the small acts of kindness I encountered on arrival. When I made an offhand comment about enjoying sports to Stefano, a student ambassador, he asked if I’d like to join his intramural volleyball team. Having just arrived I thought it was probably a polite gesture, but it later became another friendship, which turned into an international volleyball squad made up of his American friends and my British buddies. 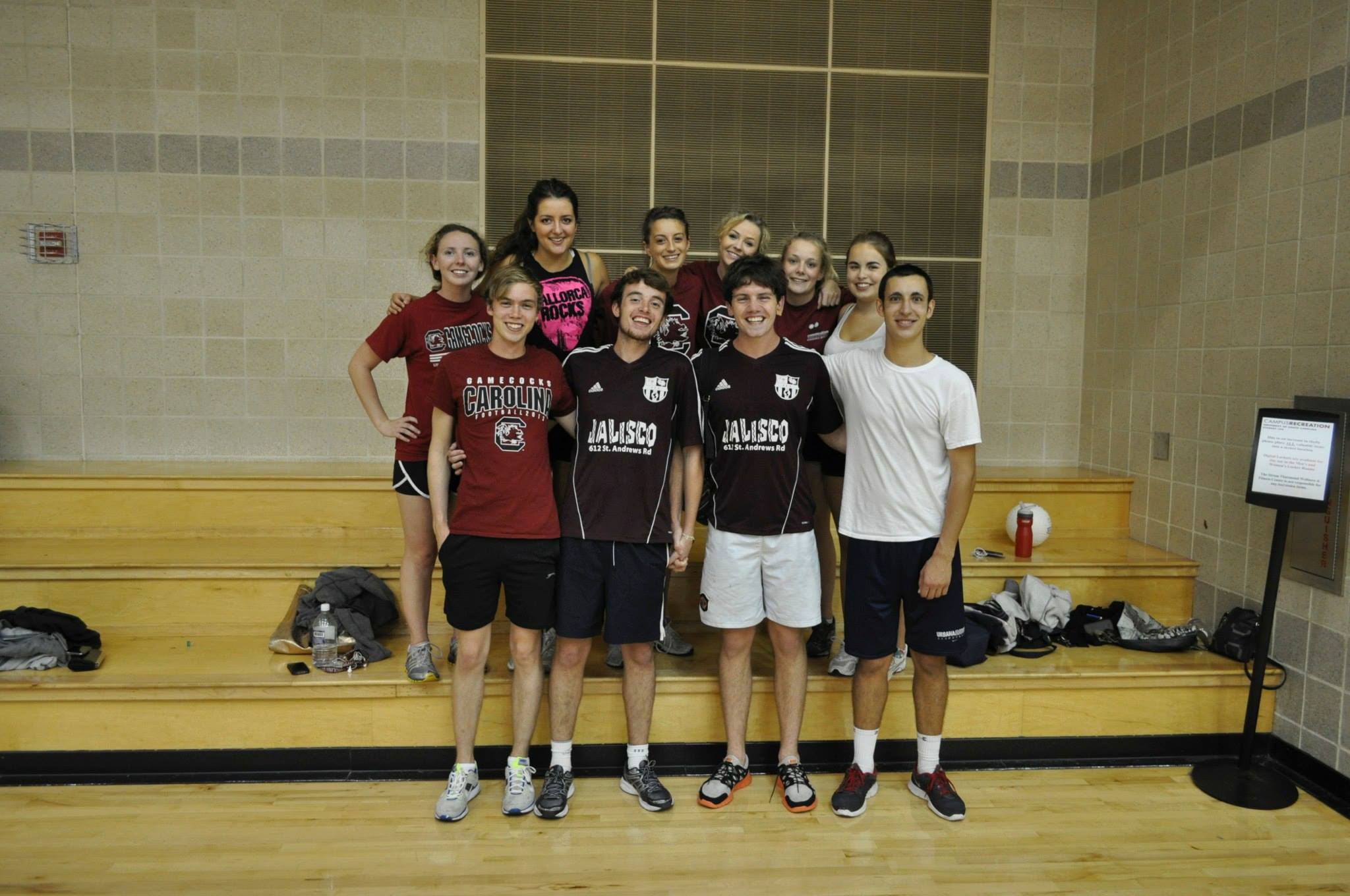 There were countless other instances of generosity and hospitality throughout the year. There was the CVS employee who gave me discount because I was using recycled shopping bags. There was that bookstore guy who stuck a ‘for rent’ sticker on an expensive new book because there were no cheap second-hand ones left. There was my friend Emily who would always check to see if I needed to get groceries before she drove to Publix. There were my Trek America campmates who pitched my tent when I was sick. Then, unforgettably, there was my American flatmate Sanne who invited me to her house for Thanksgiving (which was three months away) within five minutes of meeting each other. 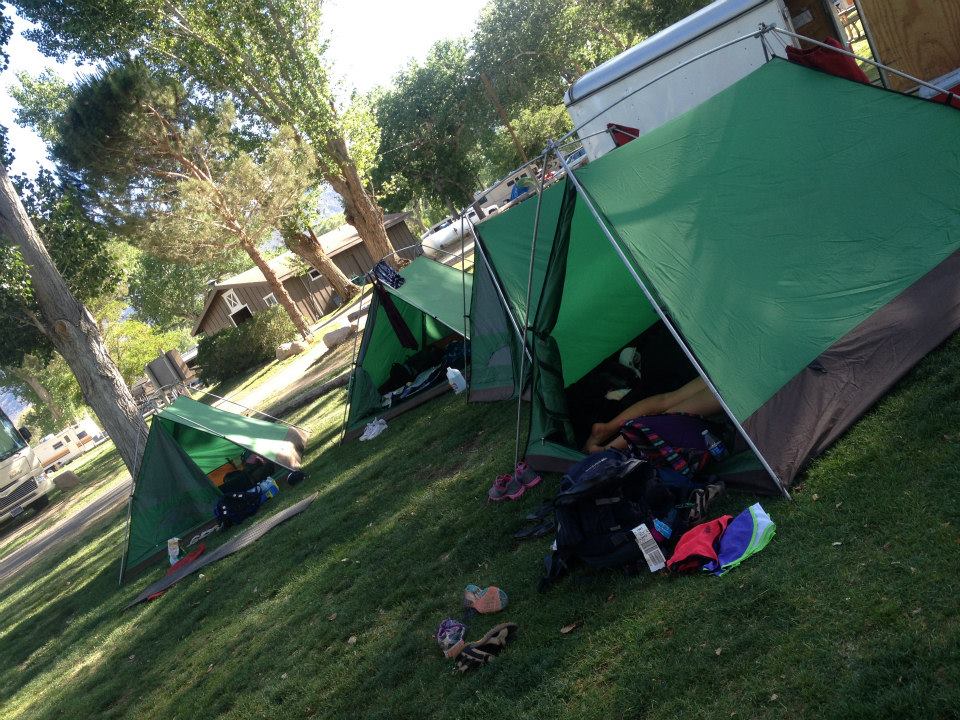 Why do the little things, which seem so coincidental and disconnected at the time matter so much when you study abroad? I’ve been reflecting on my year ever since I got back last June and I’ve realised that it’s those everyday unexpected gestures, above all else, that seem so clear and unforgettable.

When you study abroad, the small things that you take for granted at home suddenly feel like daily obstacles. I lost all sense that there were ‘big’ things and ‘small’ things to tackle, but there was an overwhelming list of daily obstacles that felt equally immense. Where is my class today? Where can I get my new student card? How do I set up a bank account? What if I don’t make friends?! 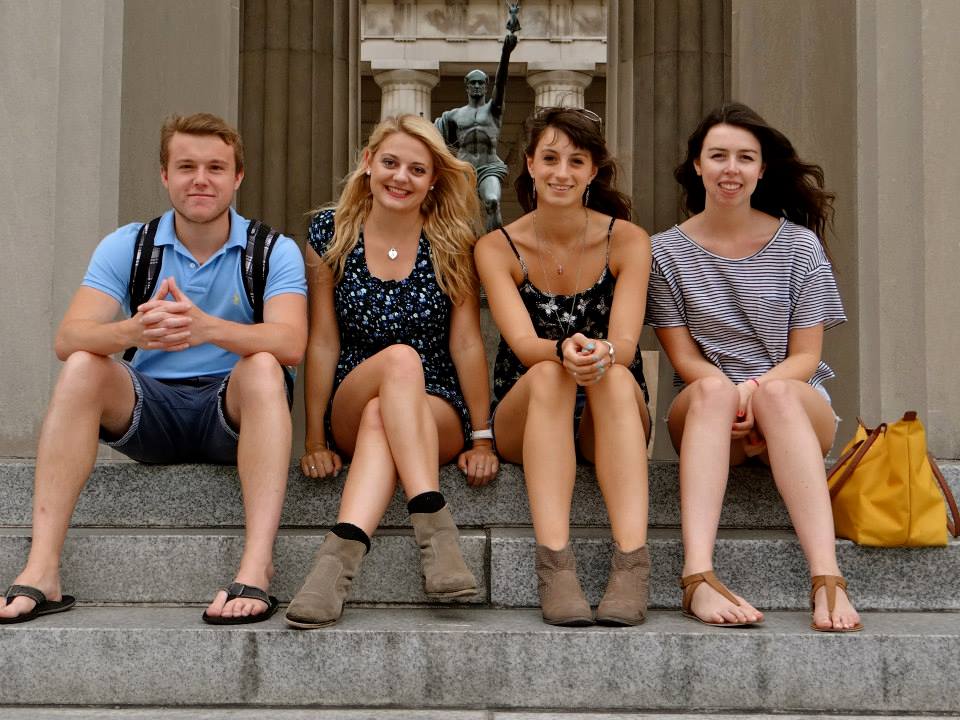 So those small acts of kindness became a string of tangible and meaningful experiences to hold onto when my surroundings felt alien and unknown. Those moments made me feel at home when home felt like it was worlds away. In fact, they helped me to make a second home for myself within a new world. 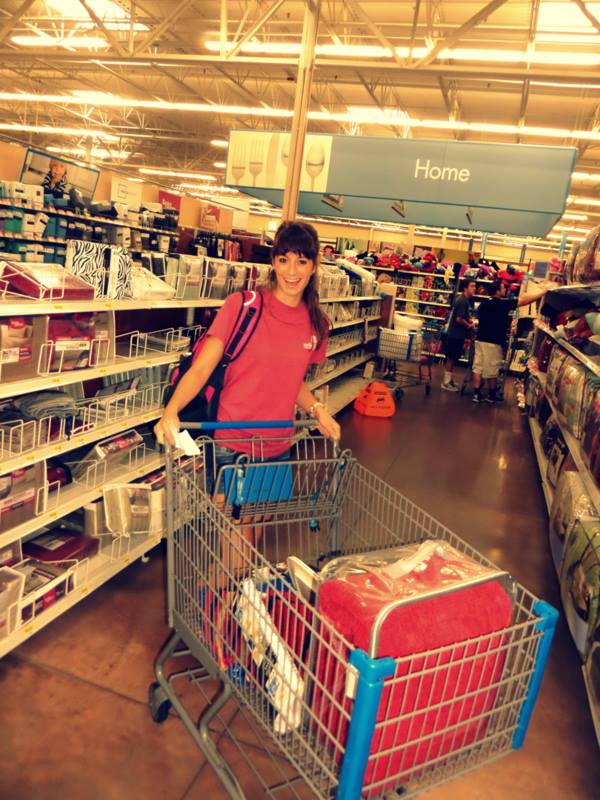 Those moments didn’t merely improve my year in South Carolina: they defined it. Those welcoming and accessible links made me feel part of an international student community that looked out for me regardless of where I was and where I’d come from. It’s precisely those gestures that remind me of the importance of giving something back to that community, whether it’s chatting with outgoing students about what to expect, signing up to a buddy scheme or just helping an international student with directions.

So if you’ve studied abroad and want to give something back, remember that it doesn’t matter how small an insignificant act of kindness might seem to you. When you help an exchange student, it’s just the kindness that matters, because when you study abroad, all the small things and the big things roll into one giant adventure. 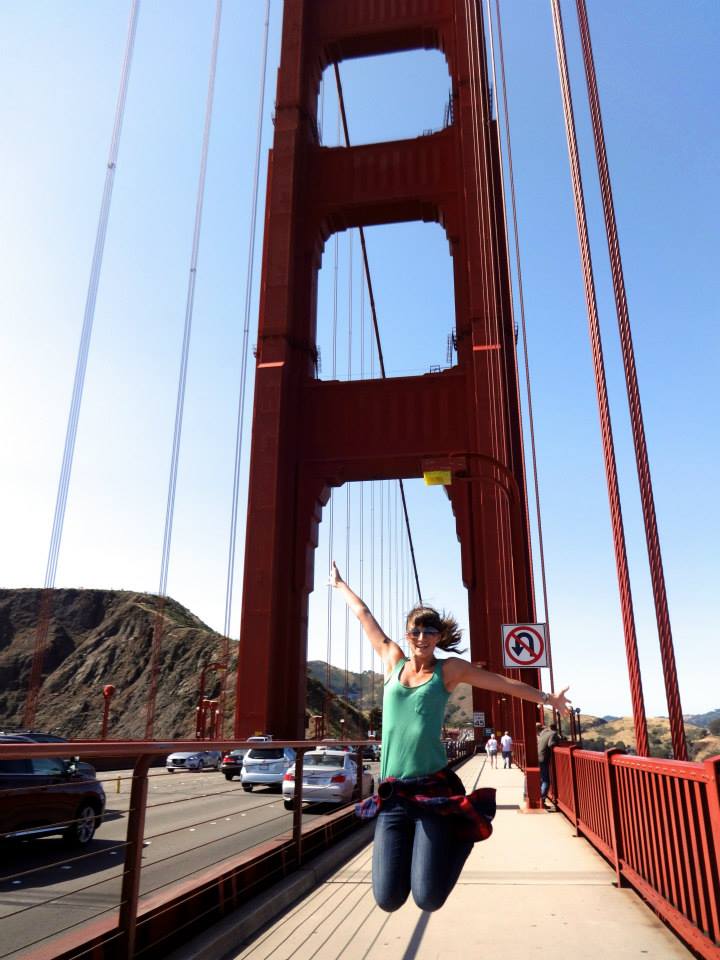