What is it really like to travel with Trek America?

When I booked my Trek America adventure holiday to the West coast in January, it was hard to fully embrace my intrepid nomad spirit without thinking about the multiple warnings my Mum has issued over the years. “Be careful as a single female”, “Hold your handbag close to your body” and “Don’t share taxi rides with strangers” were a few of the messages swirling around in my head as I hovered the cursor over the ‘book’ button.

What if I was the only female on the trip? What if everyone else goes camping all the time? Is it okay to book the trip alone? Travelling with an adventure company can make or break a holiday. It means you get to meet new people while seeing the world, but you can’t rest assured that group dynamics will be as relaxed and familiar as when travelling with friends.

I clicked down on the mouse-pad hard and fast through squinted eyes, like ripping off a plaster. Done. Starting on May 18th, I would be travelling through California, Arizona and Nevada with a group of people I’d never met. When we met each other for the first time at 7am in our LA hotel lobby, I was pleasantly surprised to find that the overwhelming majority of the group had also booked the trip alone. I had the privilege of exploring the West coast with a group of like-minded Brits, Danes, Swedes, Austrians and Koreans who wanted to see the world and learn about other cultures just as much as I did.

Our first road trip from LA to San Diego was spent having enthusiastic and curious chats with each other about our respective home countries. By the time we arrived at Mission Beach, I’d learned about the trials of being a woman in the Danish military, how hard it is to set up your own furniture business, what it’s like to slaughter a chicken for dinner in Kenya, the experience of being an Austrian au pair in Washington DC and how to say ‘Hello, my name is Eveie’ in Korean. The minivan was brimming with interesting conversation and stories from all over the world that made me buzz with anticipation for the two weeks ahead.

As for my concerns about my portfolio of limited camping skills, my worries were soon put to rest when we arrived at the campsite. Our Trek leader gave us quick and easy to understand tutorials for everything- how to set up our tents, how to load and unload the trailer safely and how to work the gas stove. On the first night we were split into three groups, A, B and C, which rotated taking on cooking and cleaning duties each night at camp. Nobody complained about camping life, everybody contributed to the group as equals and with 12 of us on task, everything was cleared away quickly with plenty of time to hit the road. 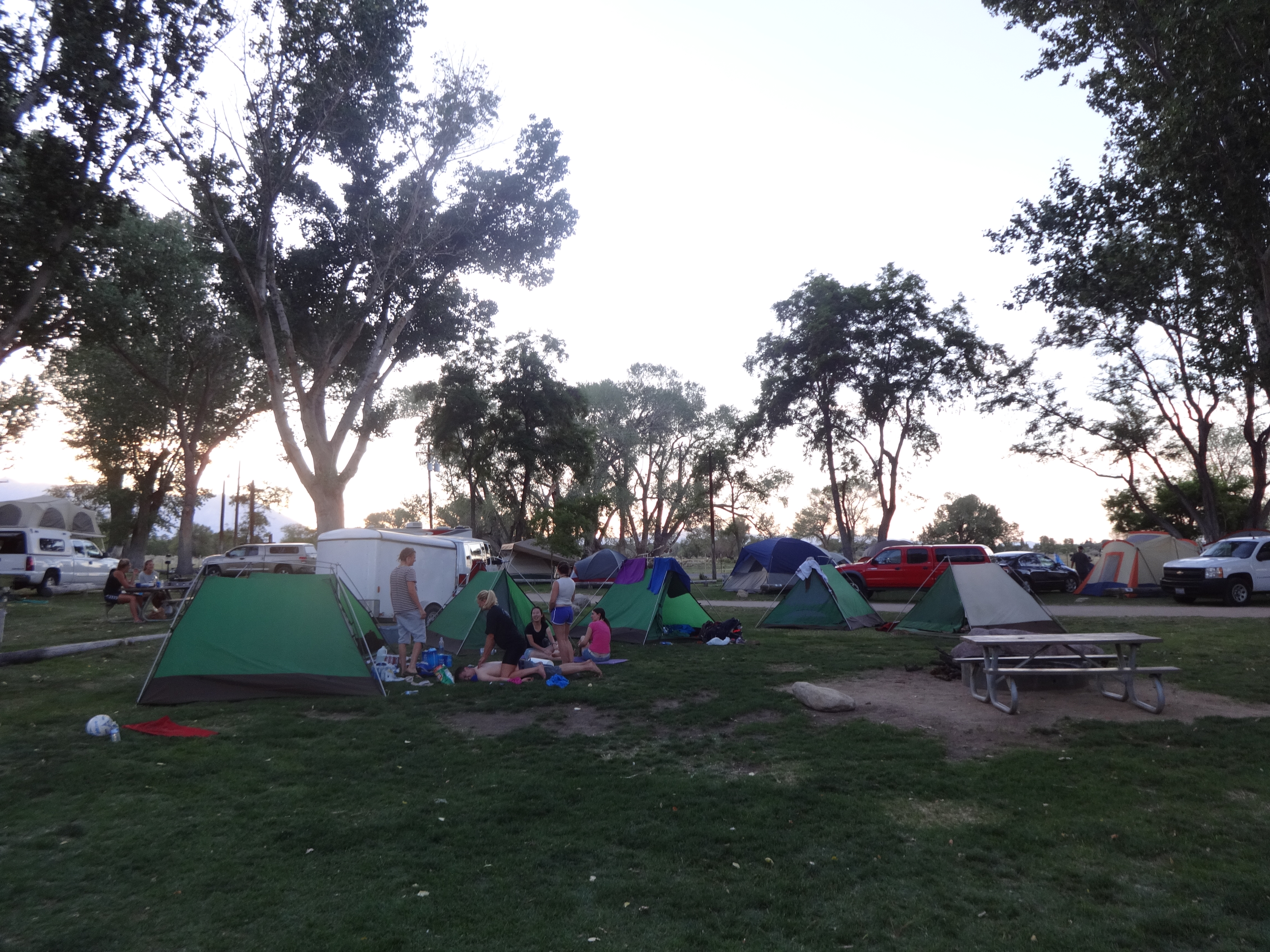 When you cook, eat, sleep and travel with a group of people you’ve just met, you don’t remain strangers for very long. By day two we were sharing supplies, by day three we all had nicknames for each other, by day six we were having singing sessions in the mini-van, by day eight we’d had our first hilariously blurry night out in Vegas together and by the end of the trip we found ourselves seeing how long we could draw out the conversation before we had to say some painful goodbyes. 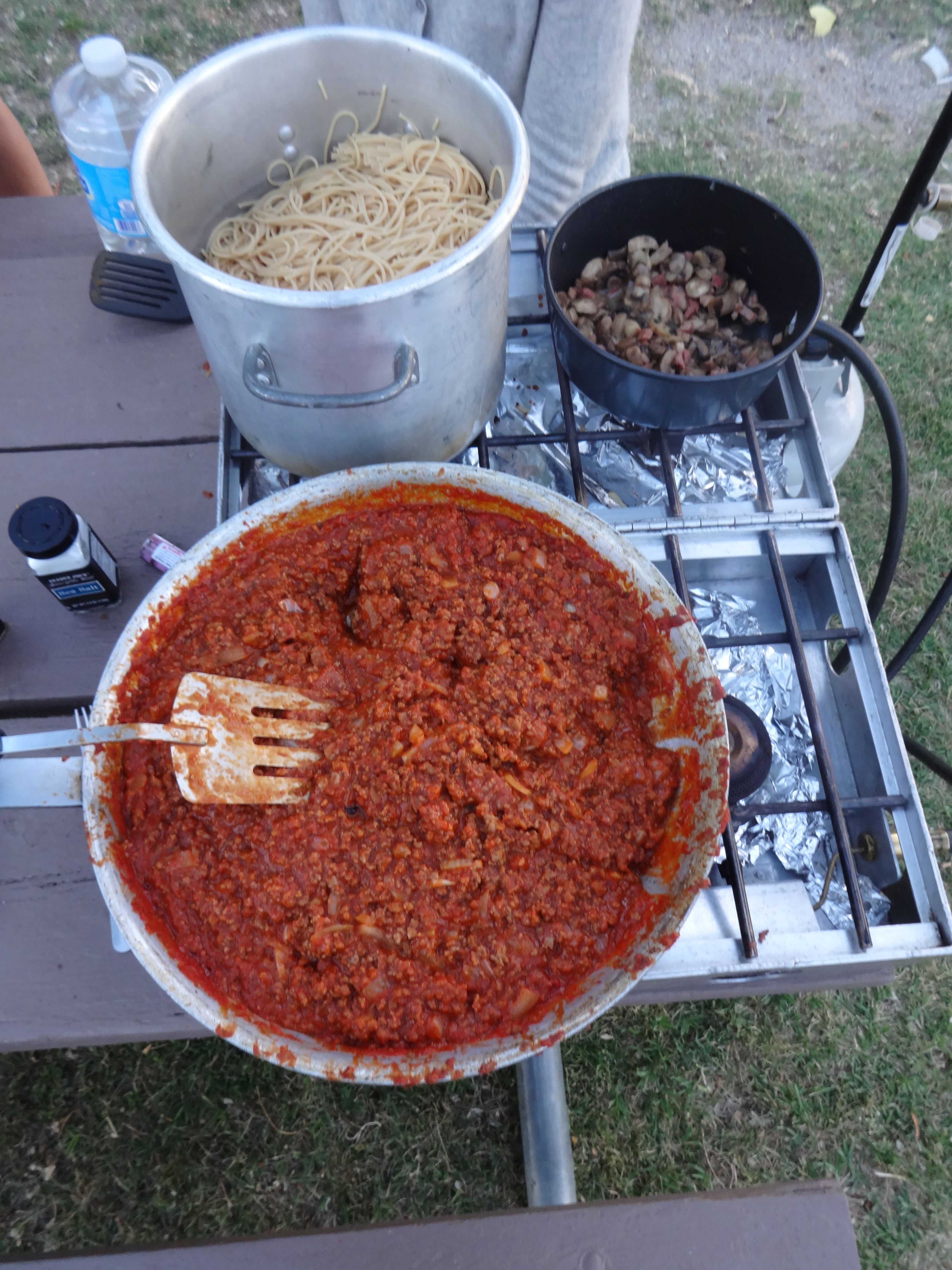 As most of us were lone travellers, we all grouped together and looked out for each other. From lending each other money, to carrying each other’s backpacks when the hiking was hard, to rooting through our bags for the last paracetamol tablet. My initial concerns about safety, security and comfort were washed away like the frothy waves of the golden California coast.

So if you’re a potential Trek America customer looking to book a trip, rest assured that concerns about group dynamics and group safety are unlikely to impinge upon the unbelievable sights and experiences you’ll have abroad. Chances are, the rest of the group you’re yet to meet are sat at their computers wondering about the same preliminary questions as you are. If you’re anything like me, you’ll have so much fun on your trip that you’ll return home and be back on the Trek America website as soon as possible to start planning your next adventure. 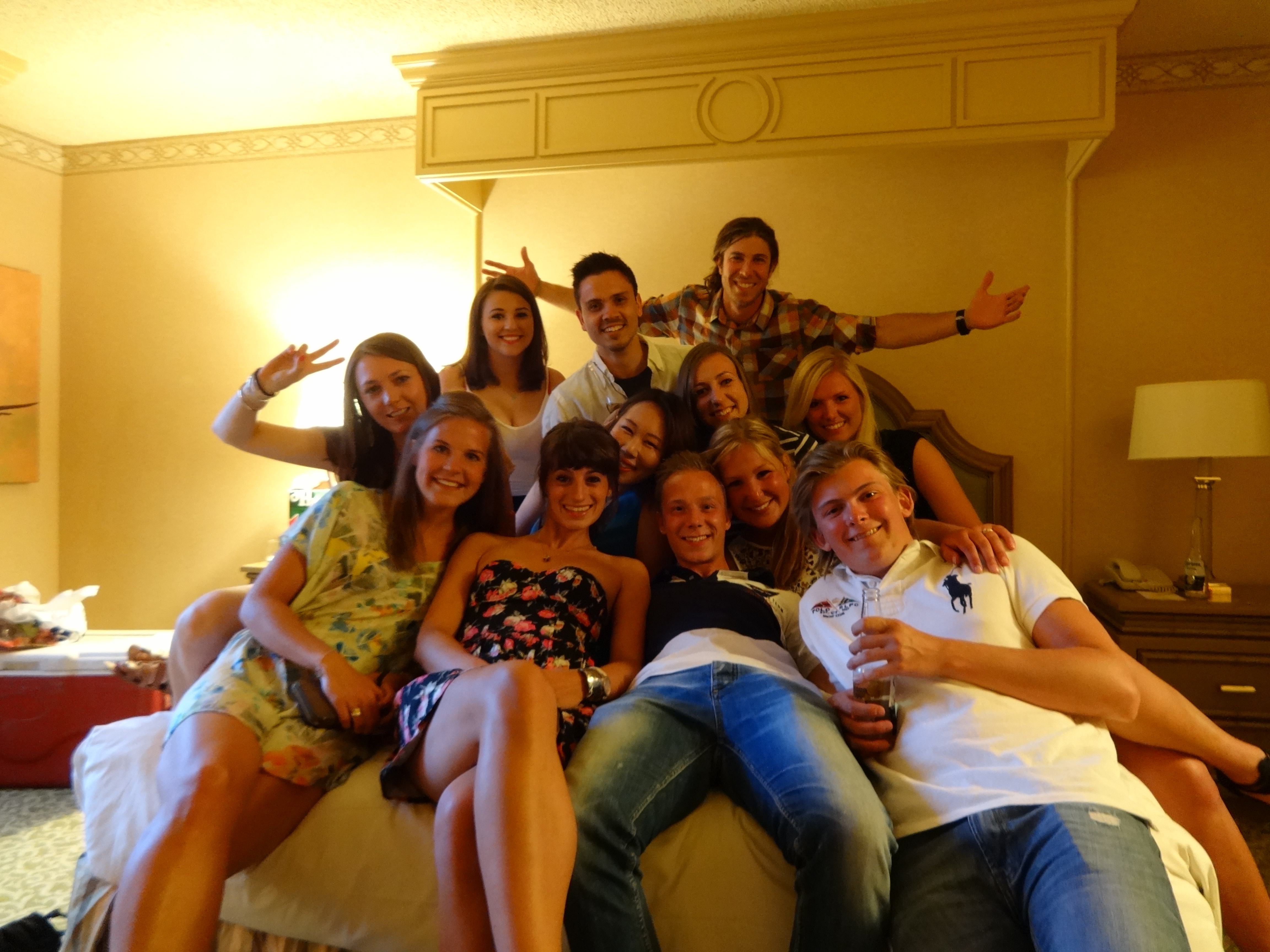